Leadership, Board and Advisors, Investors | Forethought Skip to main content

We’re pushing the limits of what AI can do.

Forethought’s mission is to unlock human potential through artificial intelligence, starting with transforming customer service on the leading AI platform for customer-first experiences. 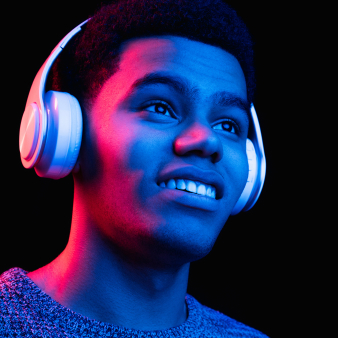 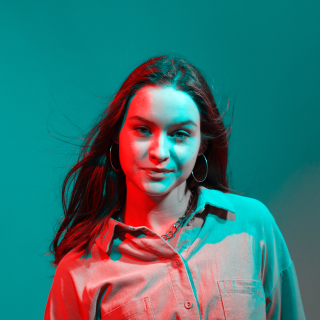 You shouldn’t need different technology for every business problem. Transform the entire customer service lifecycle on one platform, from resolving common cases instantly to tagging and routing tickets and assisting agents with relevant knowledge.

Leave traditional chatbots behind with cutting-edge Natural Language Understanding models that train themselves on real conversation history and knowledge base articles.

Accelerate ROI with expert-led implementation of our AI into your systems faster than any other solution.

We believe there is power in diverse experiences and ideas, and that most of the great innovations in history came from looking at an old problem through a new lens.

We welcome people from all walks of life, united by a common passion for the possibilities AI can offer. We actively seek to be the most diverse—and most talented—firm in our industry.

Our leadership team embodies our ideals.

They think forward, embrace different perspectives and never stop when something is just “good enough”. 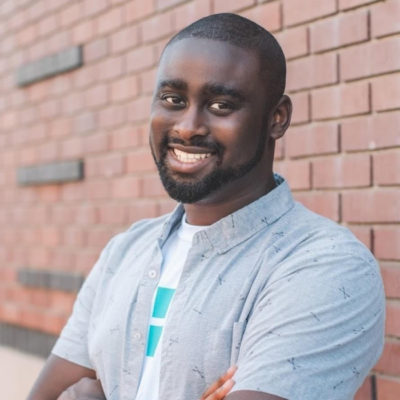 Deon is the founder of Forethought. Previously, Deon built products and infrastructure at Facebook, Palantir, Dropbox, and Pure Storage. He has ML publications and infrastructure patents, was a World Finalist at the ACM International Collegiate Programming Contest, and was named to Forbes 30 under 30. Originally from Canada, Deon enjoys spending time with his wife and children, playing basketball and reading as many books as he can get his hands on. 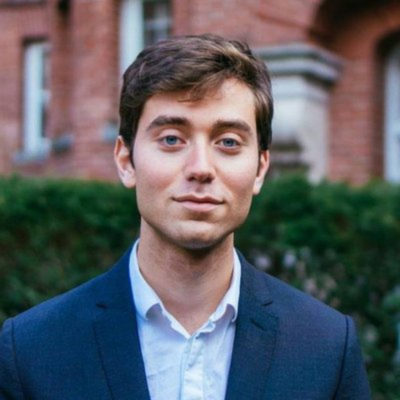 Sami leads engineering on Forethought’s world-class team, including machine learning research and engineering. Previously, Sami worked on the AI and ML team and LinkedIn, improving the relevance of the newsfeed. He was named to Forbes 30 under 30. Sami is originally from Lebanon and is passionate about soccer. 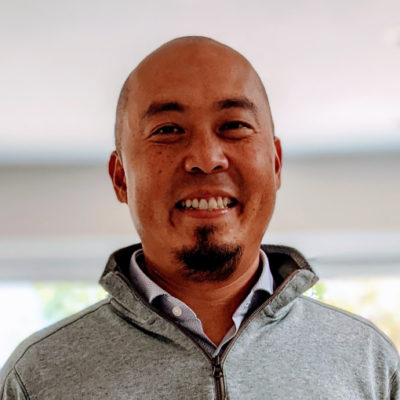 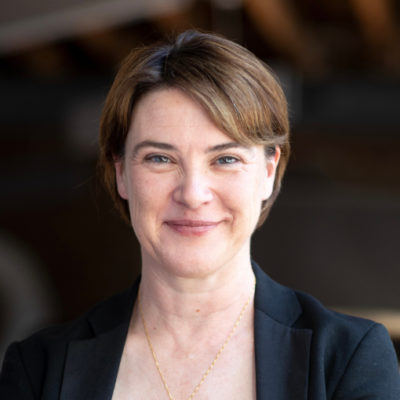 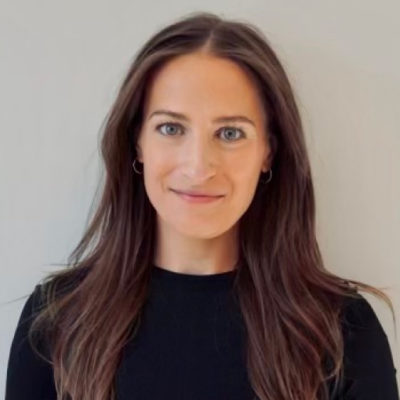 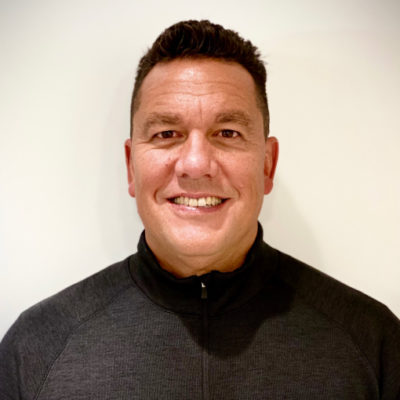 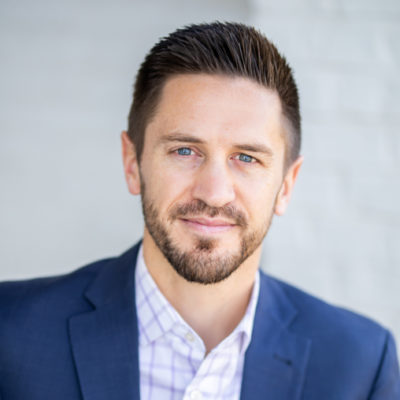 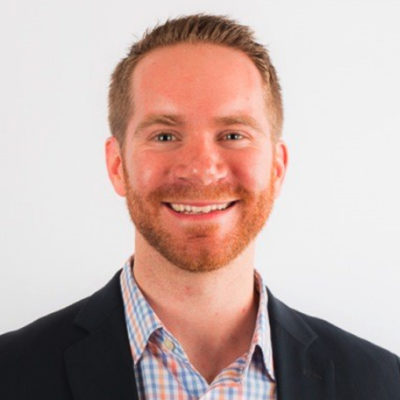 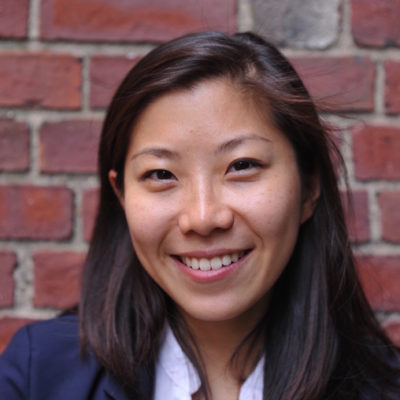 Meet our board and advisors.

The Forethought mission is backed by well-respected names in the industry. 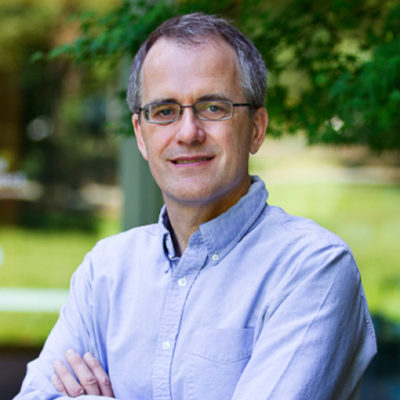 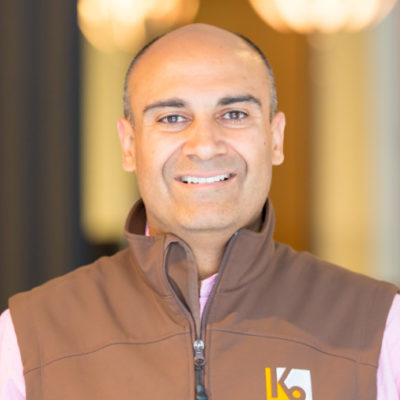 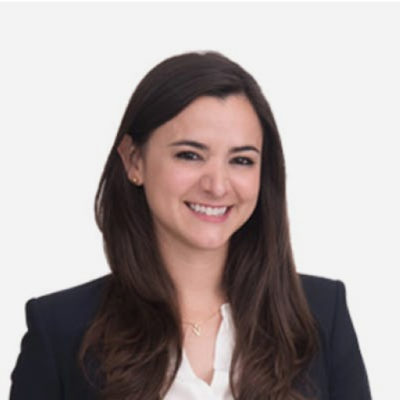 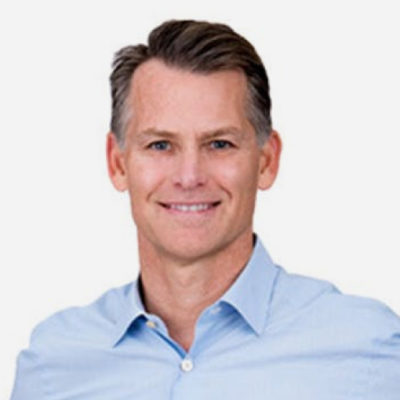 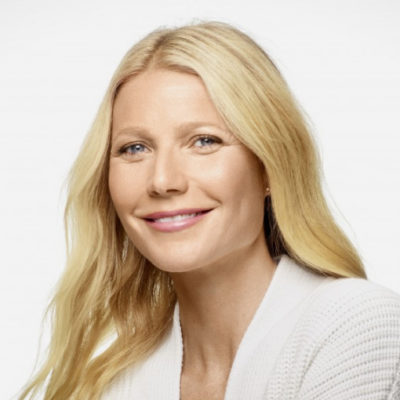 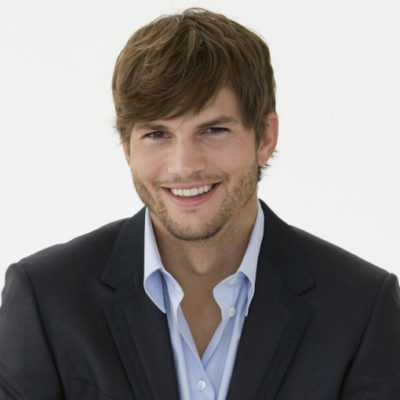 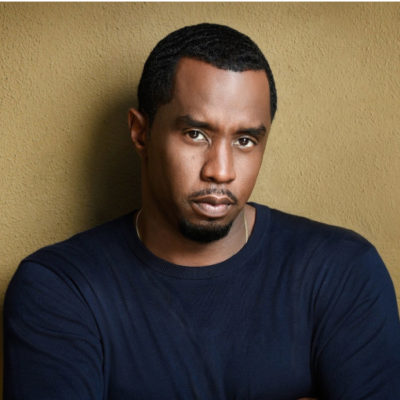 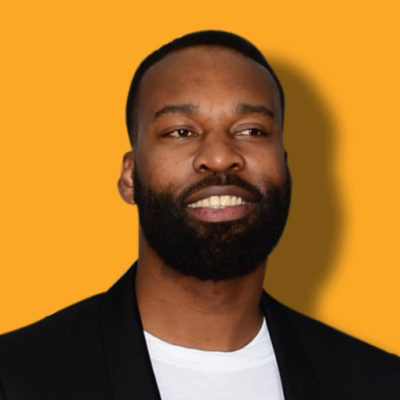 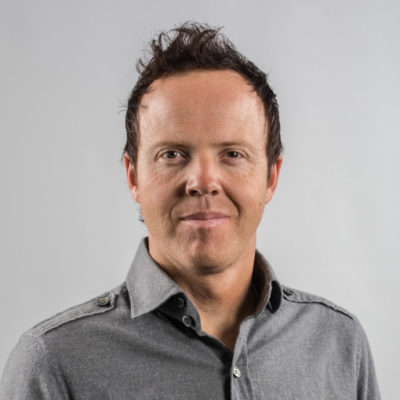 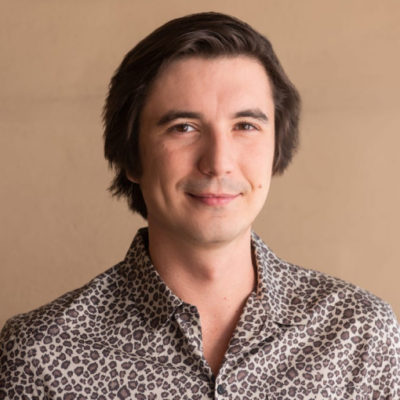 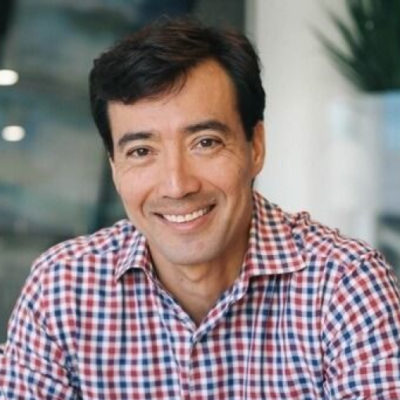 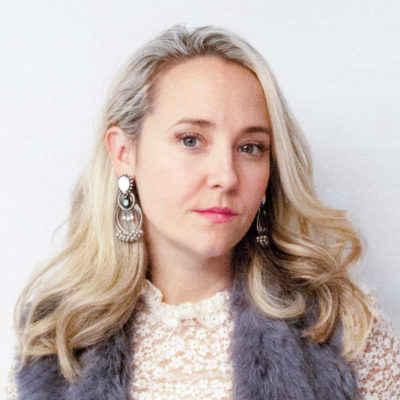 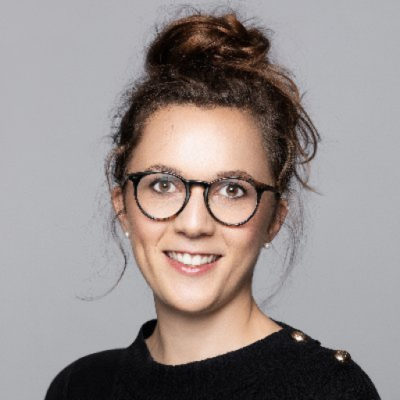 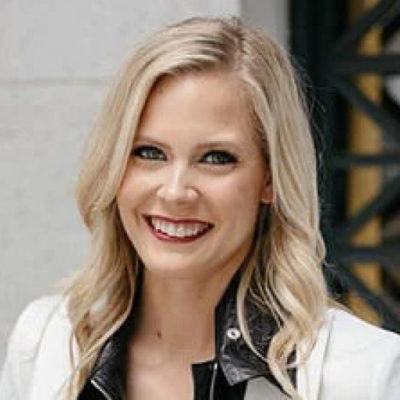 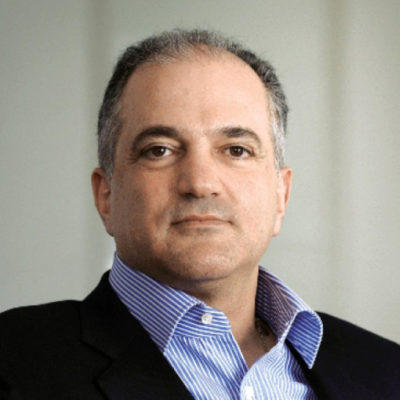 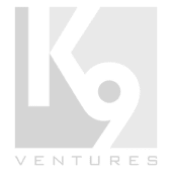 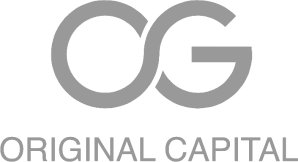 Come work with us.

Help us build the future of customer support operations. 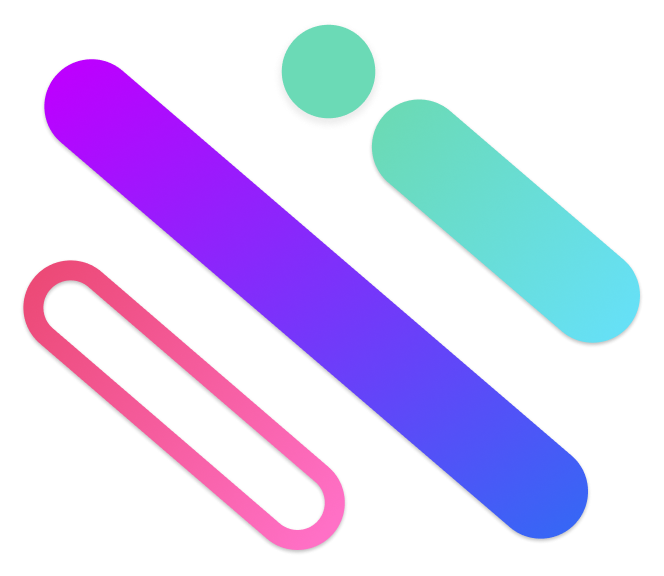 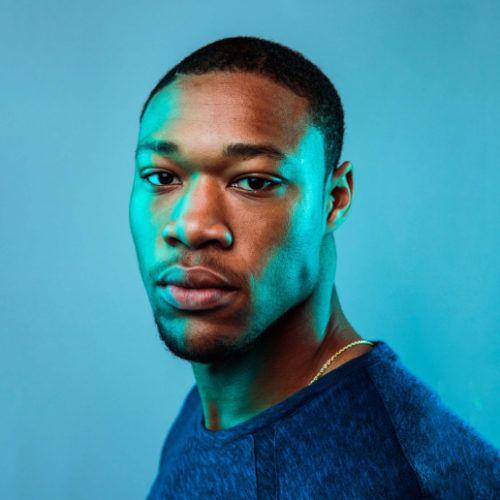